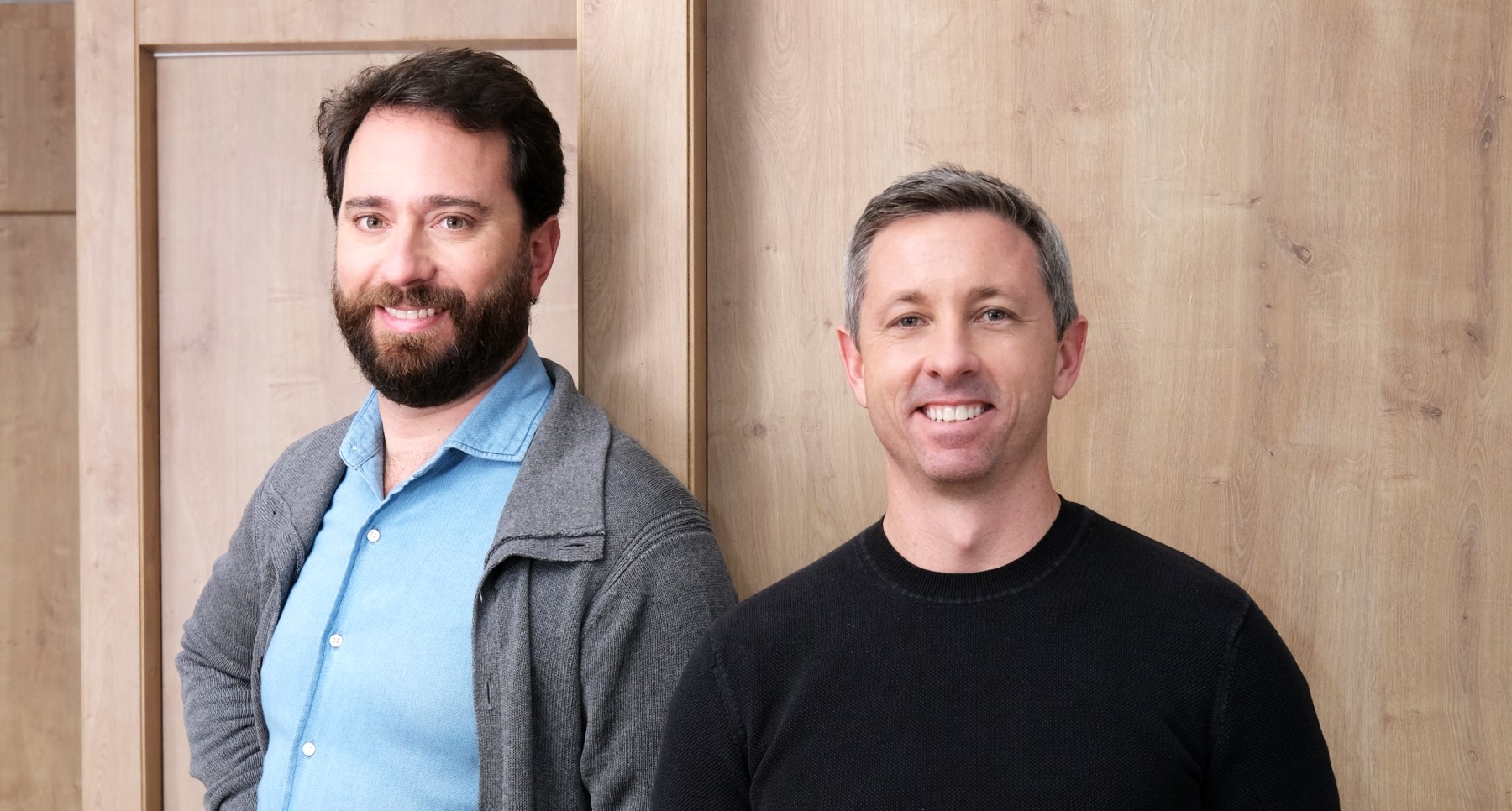 Fast-growing fintech SaaS provider Toqio announced today it has closed €20 million in funding to become the platform of choice for creating new fintech solutions. The €18.7M Series A investment was led by AlbionVC and includes Aldea Ventures, as well as previous investors Seaya, Speedinvest, SIX FinTech Ventures and angel investors, including Leandro Sigman, Board Member at Endeavor Spain.

The €20M in funding includes a €1.3M grant from The Centre for the Development of Industrial Technology (CDTI) a public organization for technology development in Spain.

With a proliferation of innovative fintechs and financial service providers pouring into the market over the past five years, Toqio has been built to help make these services more accessible through its low-code platform, designed to build and launch new banking and finance solutions quickly and easily.

The digitalisation of financial services is only getting started, and the majority of participants in this global market have not started this journey yet. There has been massive investment by incumbent banks and fintech unicorns operating in the space, but most companies don’t have access to this type of investment or don’t want to become tech companies in the process.

The success of Salesforce demonstrated that companies didn’t have to create their own CRM solutions. Toqio founders Eduardo Martinez and Michael Galvin realised that this SaaS model could be applied to fintech, thereby providing similar benefits to financial institutions, many of which are struggling to develop their own technology – and wasting time and money in the process.

Now, Toqio allows any business, not just banks, to launch embedded finance solutions for their business or consumer customers in a matter of days. It removes the need to build and manage complex software through its SaaS platform and its marketplace. Customers include Crealsa, Paysme, Blackstar Capital and MovePay.

Toqio’s Marketplace provides a place to incorporate curated fintech modules into a solution, offered by leading financial service providers. Partners that have become a part of the Toqio Marketplace include Clear.Bank, Currencycloud, Modulr, and Railsr.

Eduardo Martinez Garcia, CEO & Co-Founder of Toqio, said: “After rapidly growing our team and entering the Spanish market, we’ll now be broadening our focus within Europe, including expansion into France and Germany. This new funding round will enable us to keep evolving and delivering on our vision: we aim to become the world’s premier fintech SaaS platform, giving our clients the ability to create, customize, and launch bank-grade digital finance solutions, enriched by our Marketplace of reputable and trusted partners.”

The round was led by Emil Gigov and Jay Wilson of AlbionVC with Jay Wilson joining the Toqio Board of Directors following the investment.

Jay Wilson, Investment Director at AlbionVC, said: “​​We have been incredibly impressed by Toqio’s growth to date and the exceptional quality of the SaaS business it is building. We are well aligned with the company’s vision of bridging the gap between financial services and financial outcomes. The digitization of finance is only just beginning and Toqio has a massive market to go after. Mostly, we have been incredibly impressed with Eduardo and Mike and the team they have built around them and look forward to playing a small part to support them in delivering on their bold ambition.”

Alfonso Bassols, Managing Partner at Aldea Ventures, said: “Toqio is in an exceptional position to grow further as the market continues to mature and more businesses recognize they don’t need to build from scratch to deliver exceptional financial services to their customers. The business has accomplished a lot to date with clients across Europe, and we are eager to rally behind the Toqio team as they continue to scale in France and Germany.”