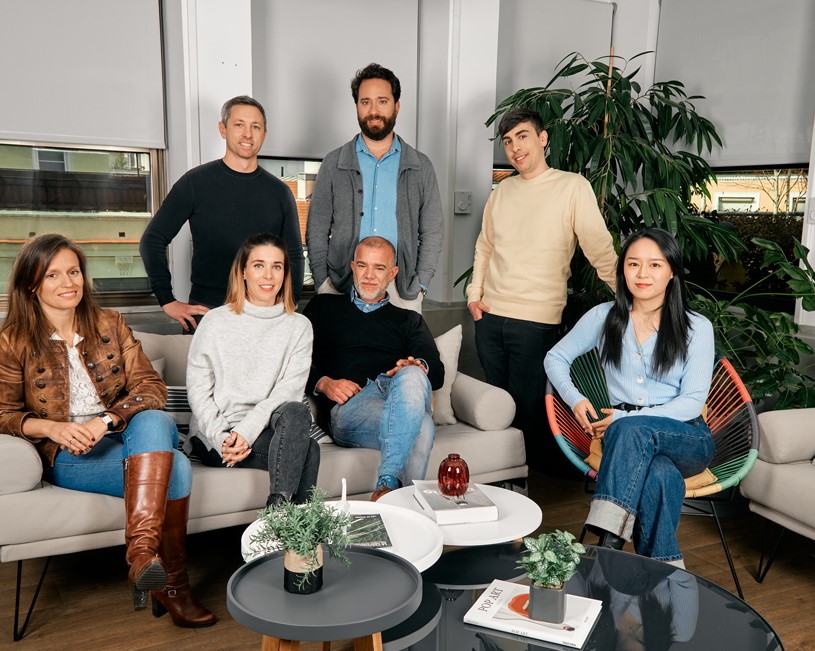 Madrid, Spain March 22nd 2022.- Toqio,  the leading European Fintech SaaS (Software-as-a-service) company has announced its official launch in Spain. With offices in London, Madrid and Nairobi, Toqio is now focusing on the Spanish market where it will increase its number of clients, operations and double its workforce.

Spain is the fifth most powerful country in Europe in the fintech ecosystem and will be a priority for Toqio. “After a few months focused on our European strategy from our headquarters in London, this year we want to grow Toqio in Spain, scaling our operations and partnerships, and betting on local talent. We are supported by our investors and leaders in the sector, and we are eager to provide our platform to all companies that want to implement financial services in a simple way”, explains Eduardo Martinez Garcia, CEO and co-founder of the company.

Toqio is closely linked to Spain. With a Spanish CEO and Co-Founder and an office in Madrid, where activity to date has primarily focussed on development to support clients around the world. Now, Toqio is focusing its business on this strategic market by announcing its first customers – Crealsa, Agro.club and Trans MyLogistic – and doubling the Madrid office to 100 people. Toqio has recently appointed Roberto Cruz as new VP of Engineering and Luis Fernández González as VP of Customer Success, both based in Spain.

Fintech solutions continue to grow worldwide. According to The Business Research Company, the global FinTech market is expected to be worth $325 billion by 2030. As a leading technology company in Europe, Toqio offers a unique proposition in the market: it is the only company capable of providing customisable and flexible technology and financial information so that companies can easily create or integrate their financial product proposal.

“Companies and banks want to innovate in the FinTech sector, but to date, they have had to build from scratch and develop complex software solutions to do so. This leaves smaller niche companies out of the market. We don’t want fintech to end up like banking, with a new set of big companies trying to take control of financial services. We want to level the playing field for all”, explains Eduardo Martínez García.

Worldwide, the company has grown its team by more than 680 per cent in less than three years, and globally will reach 150 people in the coming months. Toqio has more than 50 Fintech clients and large companies, such as the new Spanish neo bank Crealsa, the business banking service Wamo in Malta and Just Cash Flow in the UK. In July 2021, the company received an €8 million Seed round from Seaya Ventures, Speedinvest and SIX FinTech Ventures to expand its global financial SaaS platform.